“I absolutely love this!”
— LAUREN LAVERNE on BBC 6 MUSIC

“It's good, let's play another!”
— ALAN MCGEE, ON HIS RADIO SHOW
"RIOTS, RAVES (AND RUNNING A RECORD LABEL)"
"A transatlantic collision of vintage
valve amps and futurist electronics.
The tension between the opposing forces of
glamour and grit is central to the United Ghosts sound."
— VOLUME MAGAZINE, UK

“A whirling tornado of dreamy psych –
an exploration into what dreampop/shoegaze has
to gain from the introduction of electronic elements”
- THE BIG TAKEOVER  NYC
“A delirious cocktail of woozy guitar, boy/girl vocals
and haunting echo…Saturn Days sees the band incorporating more
electronic elements in the their reverberating goodness”
- BUZZBANDS.LA
United Ghosts was founded in Silverlake/LA in 2011, yet calling them an LA band might be slightly misleading. Sha Sabi came to LA via New York and San Francisco, while German-born Axel Ray received most of his musical education during a 12-year period in London/UK before moving to the US. Their 2013 debut self-titled album and its follow up, 2014’s Dear Electric Sun EP, both picked up extensive radio play by such indie-rock mavens as Steve Lamacq (BBC 6), Lauren Laverne (BBC 6), Nic Harcourt (KCSN), Mark Sovel (KLOS), Jamie Kennedy (XFM London) and many others.
After three successful UK/European tours, a slew of US dates - including CMJ, SXSW ’17 and ’18, Desert Stars, Echo Park Rising, sharing stages and bills with EMA, Todd Rundgren, The Raveonettes and Ash along the road, United Ghosts went back into the studio to work on new music, this time co-produced by Axel Ray and Mark Rains (Black Rebel Motorcycle Club, Death Valley Girls).
A preview of the new record caught the attention of Cleopatra Records executives Benny Cardenas and Matt Green who signed the band in November 2017. The resulting album, 2018’s SATURN DAYS, received widespread radio play and critical acclaim across the blogosphere (see quote sheet). Singles "All You Sad Boys" and "Waves" picked up radio play on the UK’s BBC 6 Music, most notably on Radcliffe and Maconie’s then-daytime show and in Lauren Laverne’s recommends slot. Both songs also charted on multiple stations across the US, with the accompanying videos reaching 5-figure views on YouTube.
In the summer of 2019 United Ghosts took to the road for another successful month-long tour of the UK and Europe. The band is currently working on new music slated for release in 2022.
FOR FURTHER INFORMATION:
General Inquiries/US Booking: Unitedghosts (at) gmail.com
UK/EU booking via El Barracho Agency
Cleopatra Records, Inc.
www.CleopatraRecords.com 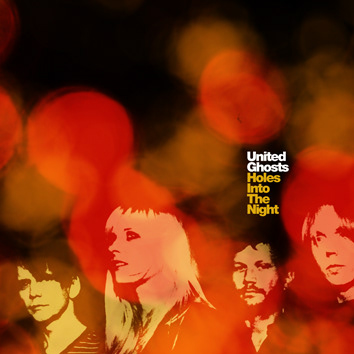 Holes into the Night 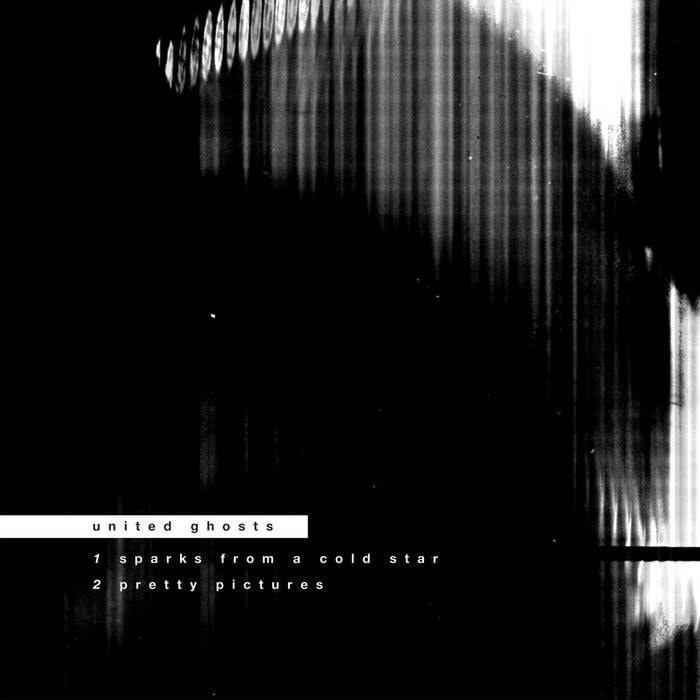 Sparks from a Cold Star 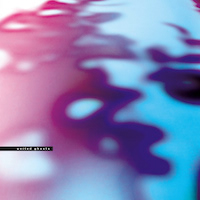 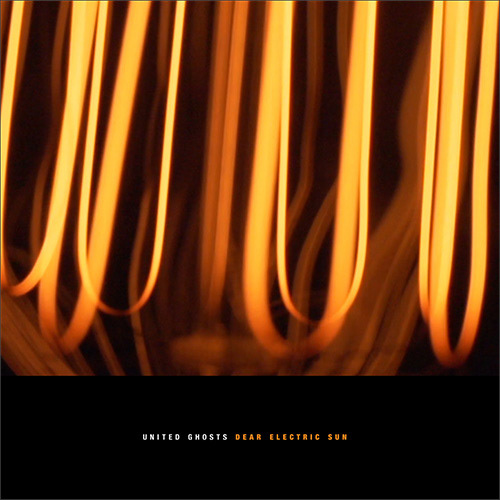 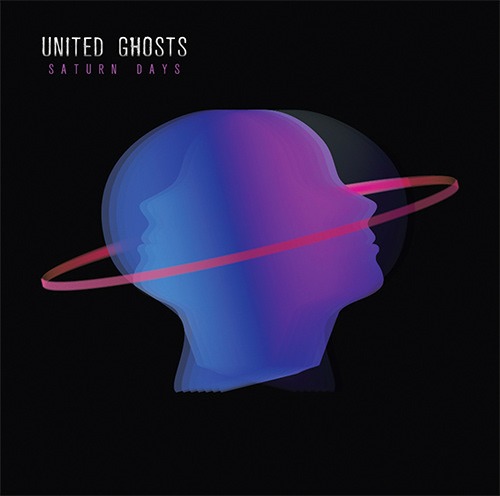